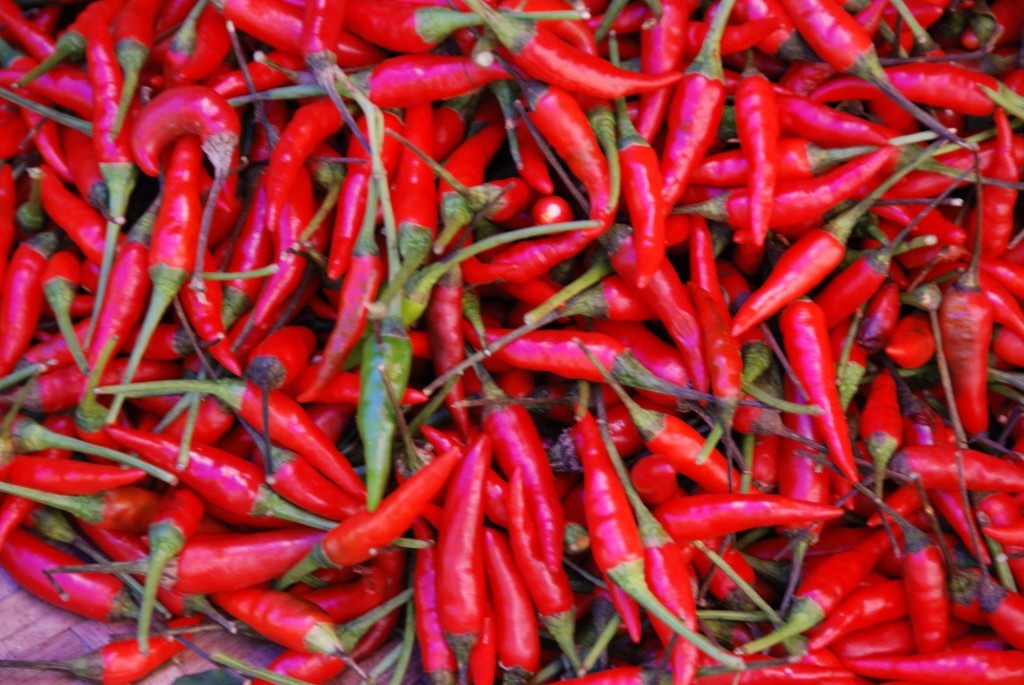 Travel is as much about food as it is about moving from one place to another. The recipes presented here have been collected over many years and in many different countries. More recipes will be added over the coming months, but here are some tasters to whet your appetite: